How Did the Marcos Family Become Rich?

The Marcos’ family wealth is infamous. Its source has been debated for years even though proof has been presented on how they were acquired. How did Marcos acquire his wealth in the first place?  Let’s go back in time and check his beginnings.

Marcos didn’t start his political career right away as it was a time when World War 2 happened. His military career is still up for debate and deserves a separate discussion.

Years later, he started he finally started his journey in politics. He served three terms in the House of Representatives for the 2nd District of Ilocos Norte – this went through the course of 10 years from 1949 to 1959.

After serving his third and final term in the Philippine Congress, he ran for the Senate. He won and became the minority floor leader in 1960 and finally the Senate President from 1963 to 1965. 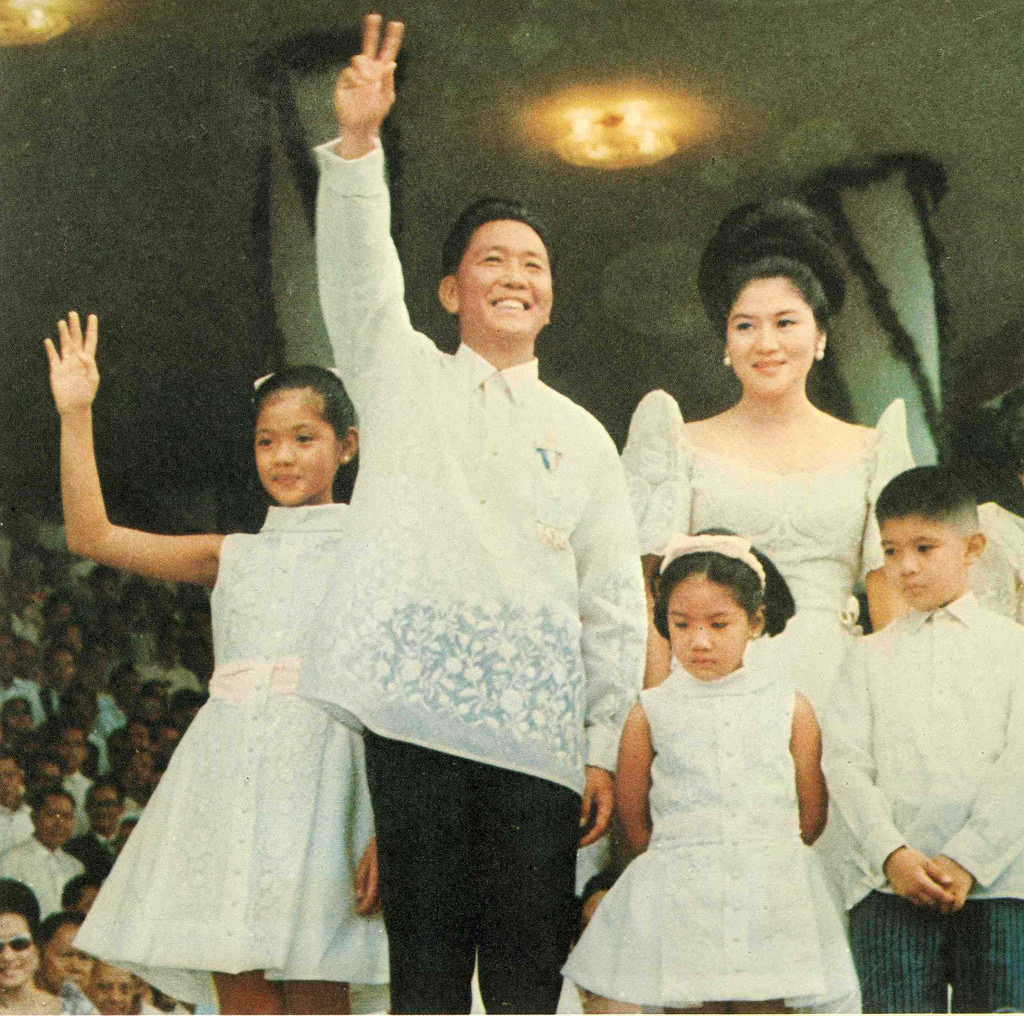 Marcos finally ran for Presidency and took his oath in 1965. This was the start of his long rule in the Philippines. In 1969, he got reelected again as the President of the Philippines. The country entered the 70s with what they called First Quarter Storm where Marcos claimed the country was in a civil unrest status.

RELATED:  Imelda’s rights would be violated if arrested without a warrant – PNP

To put things into order according to Marcos, he declared Martial on the 21st of September, 1972. And Marcos used his proclamation to his advantage. With Martial Law asserted, civil rights and laws were suspended and military rule was in place. Marcos used Martial Law not just to gain power but wealth.

Marcos didn’t want the paperwork trailing back to him so he used his allies, relatives, and forming dummy companies to represent him in his takeovers and investments. He saw potential in the coconut and sugar industries. He assigned his cronies to direct the monopolies in these industries.

They have collected funds from coconut farmers in the 70s and used these funds to purchase stocks in San Miguel Corporation. The funding Marcos stole, was reinvested in several companies for shares.

Marcos even bought real estate through his allies. There were properties acquired and bought under other people’s names. Not only that, the other funds were deposited in Swiss bank accounts.

Marcos and his wife, Imelda also collected art, and not just ordinary art – masterpieces and highly valued work such as a painting from Claude Monet. These artworks were investments themselves as they fetch high prices in the market when sold.

Imelda also invested in jewelry, included branded ones from Bulgari and the total value of the known jewelries that was collected was estimated at 8 million US dollars.

Marcos just didn’t stop at increasing his wealth in bank accounts. He invested in several sectors and properties all throughout his rule. He didn’t put his eggs in one basket and he used his cronies and dummy companies to go around his investments.

Martial Law extended his rule giving him more time and more ways to acquire more. He didn’t stop and his greed became his downfall. Then the People Power Revolution of 1986 happened.